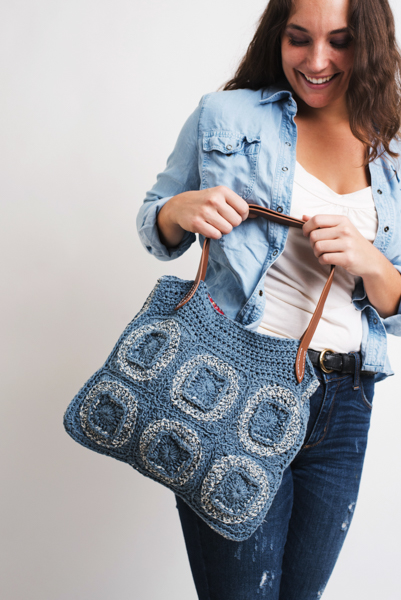 When I first got back into crochet, when pregnant with my eldest, I can distinctly remember my delight at how much crochet there was to be found everywhere; so much in magazines, in books, on dedicated crochet blogs and a positive plethora of patterns on the web … and then I got a little bewildered.

Rather upsettingly I hadn’t known that there were different types of crochet terminology. Being British my mum and Nana had taught me what they knew, which was UK terms, and now I was entering an eye-opening realm of familiar-named stitches meaning one thing to me and something entirely different to others!

Without any sort of crochet terminology standardization, it’s so easy to misunderstand a pattern when stitches have the same name and the variance is enough to create mayhem if they are worked in the wrong way. After I discovered the difference, I challenged myself to become bi-crochet lingual and I’ve never looked back – in fact, it has probably helped shape me into the designer I am today as it opened up so many more possibilities of things I could crochet.

I thought I’d share with you some of the methods I use to tell UK vs US crochet terms apart. First though, I’ve included this handy terms chart so you can see the differences (and use it for converting UK to US crochet terms and vice versa):

And there are other ways to tell if it’s a US or a UK pattern before you start hooking:

I hope that this has helped with your understanding of US and UK crochet terms. And although you are probably more than comfortable working with US crochet terms, I really do recommend familiarizing yourself with UK terms as well. Not that I’m biased (honest!), but there really are lots of amazing UK crochet patterns out there just waiting to be hooked! Being bi-crochet lingual opens so many artistic doors. One of my favorite things about designing for an American publication is having the chance to practice my US crochet terminology skills. Try out some of my favorite designs: 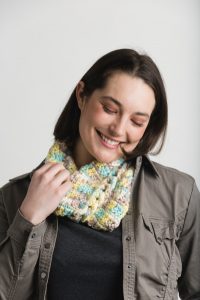 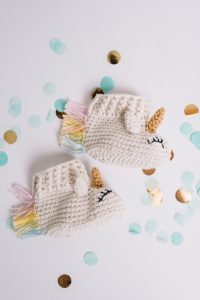 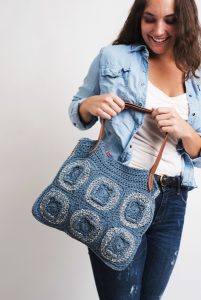 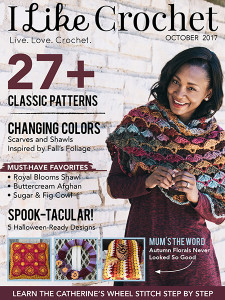