Herringbone double crochet worked in joined rounds gives this chunky cowl a plush, bias texture that’s both beautiful and warm. The top edge is finished with an openwork round that creates textural contrast. Worked in super bulky yarn with a Q hook, this design can be finished in just a few hours while you sit by the fire.

Cowl is worked in joined rounds from the bottom up.

Ch 1 at beg of rnd counts as first sc. 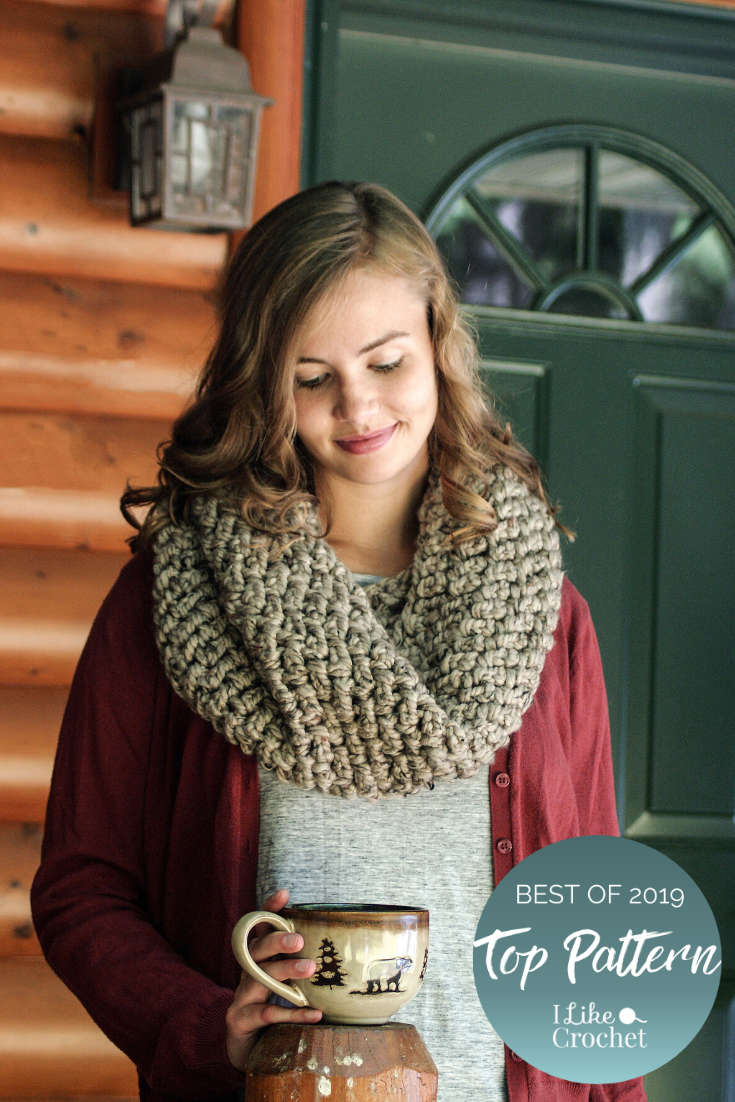